What Does Improved E-Commerce Mean for Barnes & Noble?

By TAGGJuly 30, 2015E-Commerce Fulfillment
No Comments 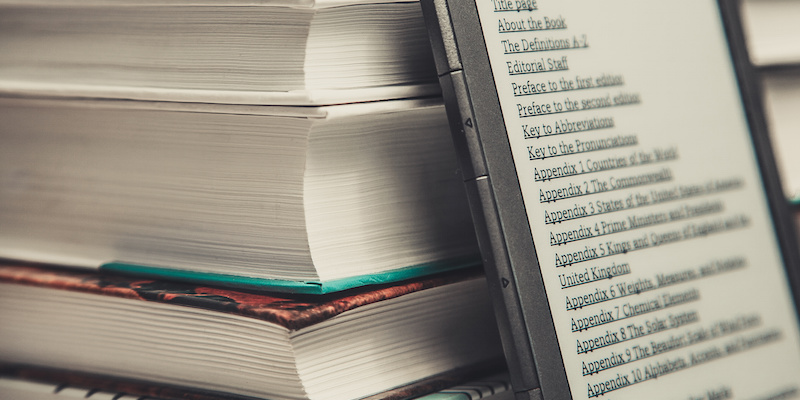 As the last remaining brick-and-mortar retail book chain, Barnes & Noble has had to adapt quickly in order to remain relevant in the 21st century. From e-commerce book sales to their NOOK e-reader, the chain has tried its best to adapt to its customers’ shifting buying preferences and stay competitive.

Barnes & Noble’s recent purchase of Microsoft’s and Pearson’s educational publishing stock in the NOOK their educational book services was a major move by the company to capture more revenue for the e-reader, which has seen sharply declining device sales in the past year. It also ends the partnership between Microsoft and Barnes & Noble on the NOOK project.

The original focus of Microsoft’s initial investment was R&D-heavy with the goal to eventually challenge Apple and Amazon’s dominance over the tablet/e-reader market. However the partnership eventually became conflicted in overall goals. Microsoft’s continual demand to focus efforts on R&D worked in opposition of Barnes & Noble’s overall goal: to sell content. This disagreement—among others—are what eventually led to the split.

Now that Barnes & Noble has a greater sense of freedom with its interests, it’s looking to make a move to capture more of the e-commerce market by splitting itself into two separately-traded companies within its business structure. One will sell the updated version of the NOOK (thanks to a new partnership with Samsung) and educational books from their partnership with Pearson, and the other will focus directly on e-book and book sales from their website and retail stores.

Financially speaking, this is a good move for Barnes & Noble, according to several sources. This is because the initial investment from Microsoft into the book retailer in 2012 gave its NOOK a significant boost in funding and boosted overall sales for both companies for a time. However, investment eventually came to a halt when Microsoft began developing its own tablet, the Surface, instead of further improving the functionality of the NOOK.

This is further emphasized when looking at the overall numbers for the past several years, which show a continual downward trend. According to the Wall Street Journal, Barnes & Noble posted a profit of $12.3 million, or 12 cents a share, for its second fiscal quarter ended Nov. 1 (2014), down from $13.2 million, or 15 cents a share, in the same period in 2013. The company’s revenue also declined 2.7 percent year-over-year to $1.69 billion.

These numbers are echoed in an article in Fortune Magazine, but this article also touches another important point: e-book sales now only account for about 27 percent of adult trade sales and have sharply declined in the past three years. While e-book purchases have declined, online book purchases are still overwhelmingly made online. In fact, according to Forbes, less than 10 percent of books are now sold through independent bookstores.

Barnes & Noble has recently partnered with Samsung to create its new NOOK devices which will be heavily focused on integrating with the new website Barnes & Noble plans to launch at the end of August. Further integration between the user and an updated e-commerce platform will allow users to have a much simpler path to purchase electronic or physical media.

While this may be a bold move, it could prove to be a successful one. This clearly reflects a need for improved content to be readily available to consumers, and this seems to be a more direct way to reach them. Barnes & Noble CEO Mark Huseby further details his reasons and enthusiasm for this shift in strategy:

“Our acquisition of the Microsoft and Pearson interests and of Media, which was the entity that held both the College and NOOK consumer assets, was an important positioning step that we took in fiscal 2015. That’s enabling us to combine the retail and NOOK business, which both serve a common consumer book market… Combining NOOK with our retail business will give us…the ability to provide Barnes & Noble customers any book, anytime, anywhere, in any format that they choose.”

Whether this move by Barnes & Noble is successful or not doesn’t necessarily matter for e-commerce logistics as an industry – it’s more important to understand the trend that it signifies. Now even brick-and-mortar stalwarts are investing heavily in e-commerce, e-media, and seamless integration between all of a retailer’s properties, no matter if that means a physical store, a website, a device, or content.

Still have questions about the future of e-commerce and retail? Ask TAGG today.